On VCT engines an extra oil way has been added to the engine block and the front timing cover bolt had to be moved to accomodate this change. The extra oil way feeds the timing chain tensioner

This extra oil way runs behind the water pump and down to the main oil gallery. Its so close to the front of the engine that the water pump recess in the block has been made smaller on VCT engines resulting in a different water pump as well.

Obvoisly there is also a very subtle difference in the head gaskets to accomodate the extra oil feed as can be seen by this document produced by Permaseal. 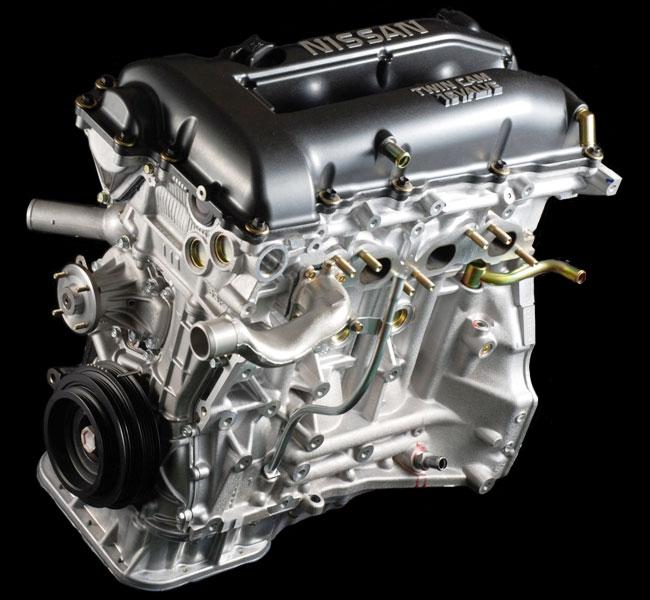